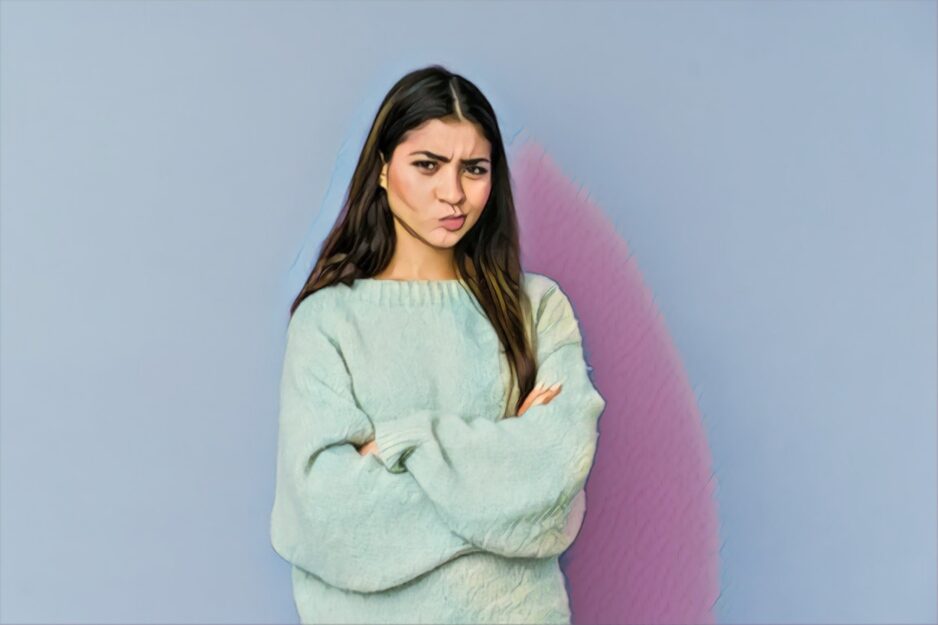 We at SeekSikh, really want to help you to find the ideal single Sikh to settle down with, but we know that some people are incredibly picky. As a result, you might be sabotaging yourself in love and struggle in relationships, ultimately delaying the start of a beautiful married life.

We’re not saying settle for less, but there comes a point where you may subconsciously become too picky to the point where it’s damaging.

Look at these five signs. If they describe you, then you’re perhaps being too picky when it comes to finding your Sikh soulmate.

Some people have an “all-or-nothing” mentality, they will only shortlist or date people that appear to tick every box, from their extensive partner criteria. However, you need to keep in mind that you’re not buying a new car where you can define the exact spec, you’re looking for someone that you’ll connect with.

Take a step back and please remind yourself that you’re not expecting perfection, just good enough. By seeking your vision of perfection, you’re being too picky and this will do nothing, except hold you back.

2. You’re judging the book by the cover and being shallow

People come in all shapes and sizes, with or without turbans and beards. Many people are too quick to dismiss people on the basis of a profile photo, and in doing so you might be missing out on someone that might otherwise be a great match.

We’re not saying, don’t have a type – obviously you’ll prefer people with certain physical qualities, but do pay attention to the personality traits too. Don’t just reject a profile off the back of a photo, read the profile. By being instantly dismissive and not being open to anyone that doesn’t fit your perceived ‘type’, you’re being too picky.

3. You’re not focusing on the right things

You might be overly obsessed in finding someone that has a shared taste in music, movies or a mutual love for jalebi. Yes, obviously shared interests are important, but you need to be willing to recognise what is OR isn’t important.

Do ensure you share the same core values such as level of religiousness, thoughts on marriage, children and family in general. But by dismissing someone because they’ve stated they like Star Trek or dislike saag, you’re being too picky.

4. You’re not going on second dates

When you meet for the first time, you might both instantly decide that you’re not the right fit and say your goodbyes, which is fine. But the only way to get to know someone is by going on more than one date and spending real time with each other. By doing this you can make an informed, rather than rash decision on next steps.

Quite often people are not themselves on a first date and this could be due to anxiety or excitement, so everyone should really get a second chance. However, if you are going in to a first date with a “go/no-go” mentality, you’re doing yourself a disservice and again being too picky – especially if you find yourself having lots of first dates and not many second dates.

5. You’re determined to have a movie-style love story

There’s no shortage of romantic movies, and I’d recommend Rabb Da Radio if you’re into Punjabi flicks. We don’t blame you for wanting a movie-style love story, everyone does and whilst this may happen, it’s not the norm.

So, just as you shouldn’t expect to develop the ability to fly after watching Superman, don’t expect a movie-style love story and hold out for something unrealistic.

Instead, create your own love story by not being too picky.

Find a Single Sikh for Your Love Story

SeekSikh is a free UK based Sikh Dating & matrimonial site aimed at British Sikh professionals, so if that’s you register today and start seeking.

Join us for FREE
About Us / FAQ